Bobby Rydell was the very definition of talent. His career had encompassed six decades. Bobby first found success as a teen idol, selling over 25 million records. He went on to star on television, stage, and film and became the author of a best-selling autobiography, BOBBY RYDELL: TEEN IDOL ON THE ROCKS – A Tale of Second Chances. Until his passing, Bobby continued to entertain audiences with his biggest hits (Wild One, Volare, and Sway & Forget Him). He also performed favorites from The Great American Song Book written by Irving Berlin, Cole Porter and more. Bobby’s skillful, artistic handling of these classics drew world-wide praise!

As Bobby had told the story numerous times, when asked who identified his talent at a very young age, his answer was “his father.” Bobby also had the ability to identify talent in the young entertainers of today and was more than willing to assist them.

Bobby’s good friend Joey M from Wildwood, NJ introduced Bobby to a young man, Tommy Coniglio (Tommy C). Tommy, like Bobby, was introduced to music by a family member -- his grandfather. At the age of eight, Tommy performed at Joey M’s LaPiazza Cucina, a fine Italian restaurant in Wildwood. It was then that Joey M, a seasoned entertainer himself heard Tommy’s voice. Thirteen years later, Tommy returned to Joey M’s and sang a few songs. With Joey M’s expertise in the entertainment world, he willingly took Tommy under his wing and together have been climbing the ladder of success.

One of the rungs on Tommy’s ladder of success was Bobby Rydell. Bobby and Joey, being very close friends had numerous conversations about Tommy. Bobby had seen Tommy perform at Joey’s restaurant – always giving Tommy encouragement.

The first of two recordings has been released on which Bobby and Tommy collaborated – SWAY!! Available at Spotify, YouTube, Apple Music and Amazon. 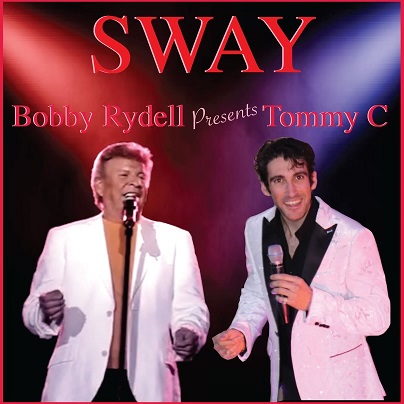 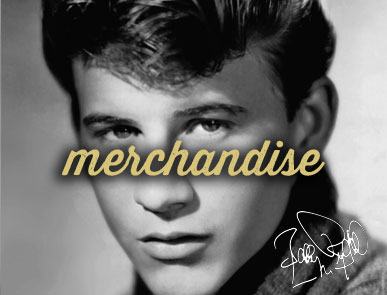